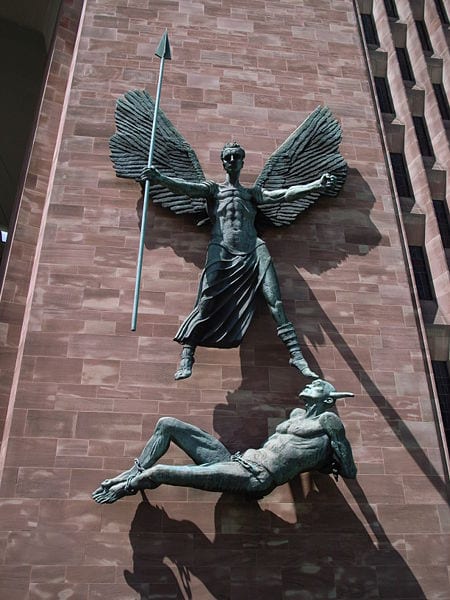 Coventry Sacred Space Initiative commemorates the arrival of diverse communities to the city of Coventry. The city was seen as a safe haven for new arrivals and a place of sanctuary and solace. It offered a new home to so many communities which in turn help to shape the city for the next half century into what it is today.

The city of Coventry is built on the River Sherbourne. Historically part of Warwickshire, at the 2011 census Coventry had a population of 316,915 making it the 11th largest in the United Kingdom. It is the second largest city in the West Midlands region, after Birmingham, and although proximate to the West Midlands conurbation, it is just outside it.

The city’s iconic Cathedral was built after the majority of the 14th century cathedral church of Saint Michael was destroyed by the Luftwaffe in the Coventry Blitz of 14 November 1940. Coventry motor companies have contributed significantly to the British motor industry. The city has three universities, Coventry University in the city centre, the University of Warwick on the southern outskirts and the smaller private Arden University, with its headquarters close to Coventry Airport.

On 7 December 2017, the city won the title of UK City of Culture 2021, after beating Paisley, Stoke-on-Trent, Swansea and Sunderland to the title. They will be the third title holder, of the quadrennial award which began in 2013. 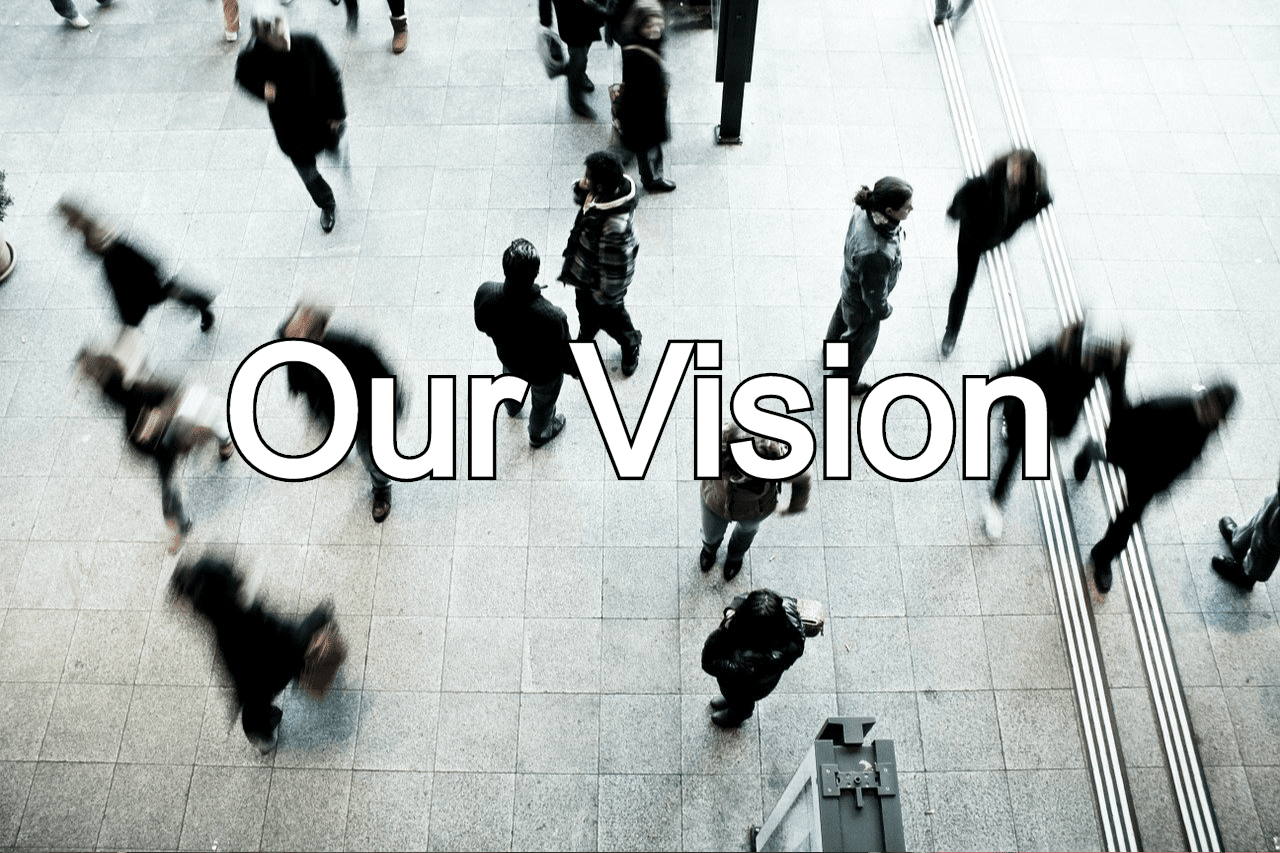 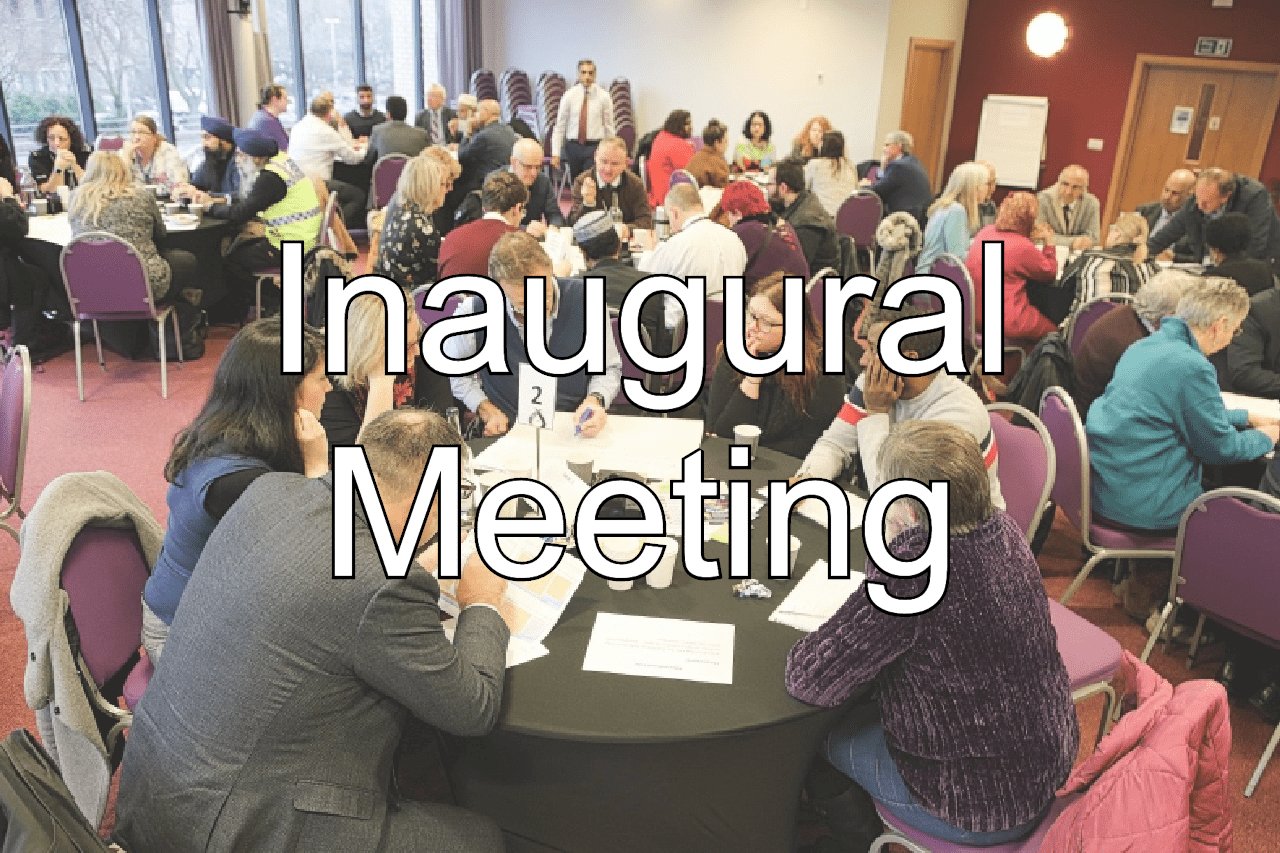 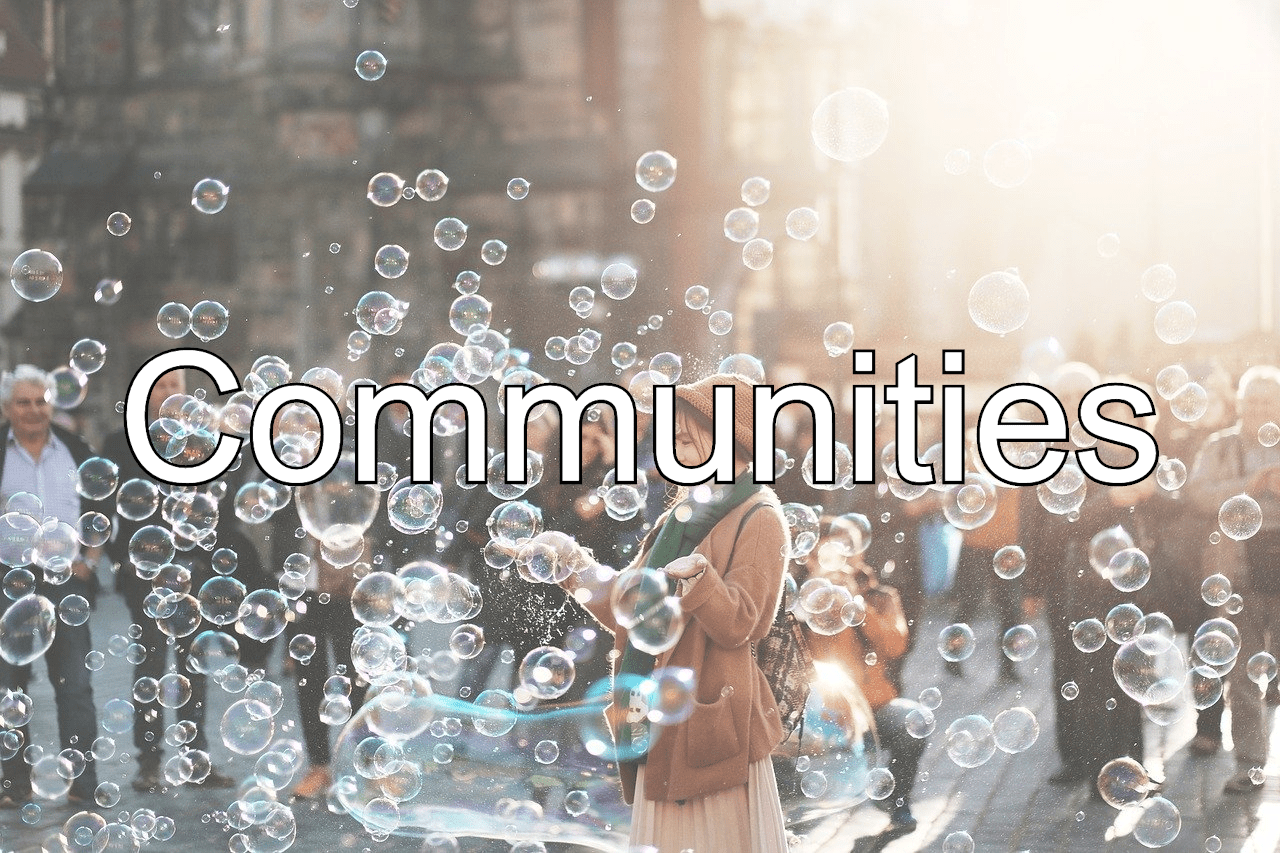